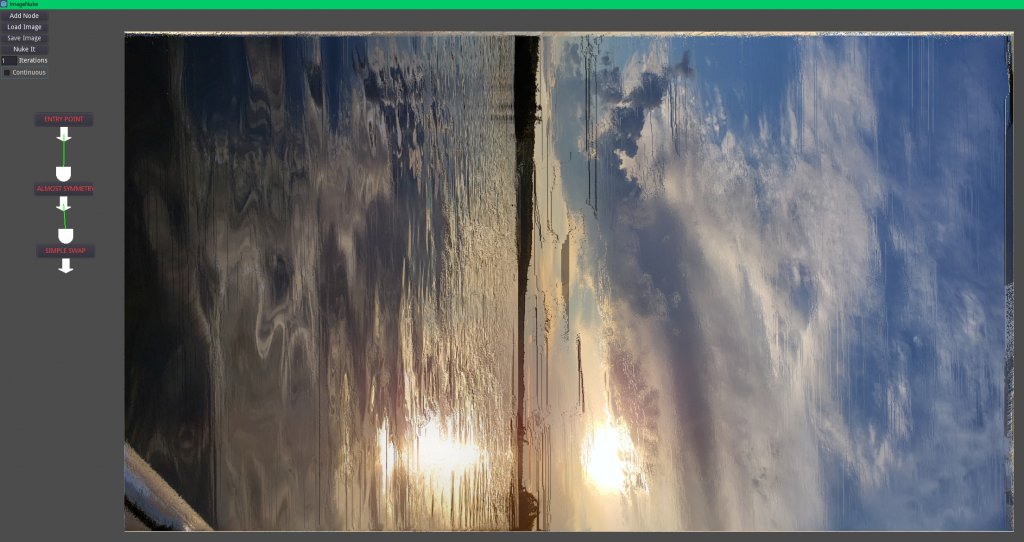 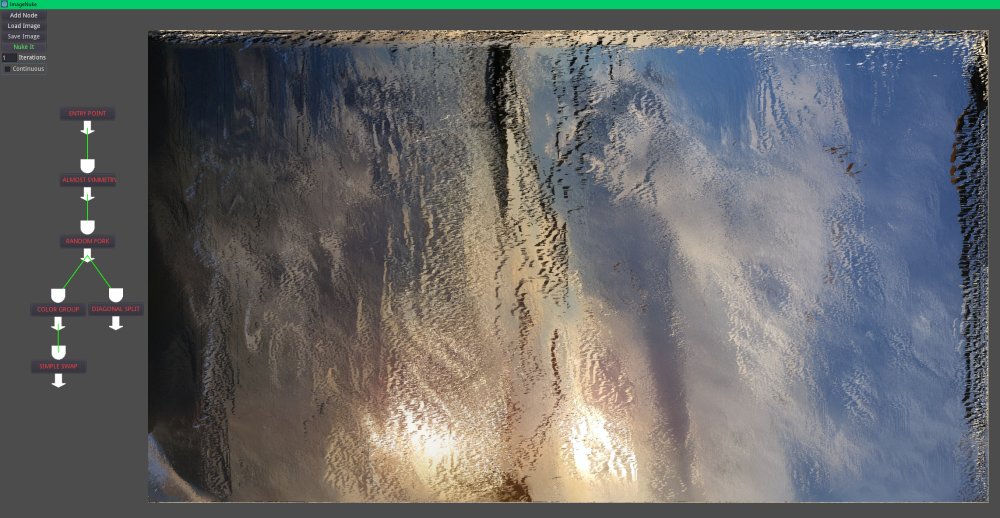 This was a fun little experiment I did using Openframeworks. I saw some glitch art made by Adam Ferriss and decided to give it a try myself. I set up a simple program which loads an image. Pressing “Q” would apply a series of operations on the entire image, such as swapping pixels if a condition is met, altering the color of certain pixels, etc.

I wrote several different algorithms that resulted in some cool results. I was also able to capture some of these algorithms in action since they were so interesting to watch.

I rewrote this program using Unity and tidied up the code, however it unfortunately runs much slower than it did in Openframeworks.